The system consists of the clutch, gearbox, overdrive, and propshaft. The original driveline system included the following:

Although I always enjoyed the Laycock de Normanville electric overdrive in my car, I knew my tranny needed to be rebuilt. Rather than go that route, I took advantage of Smitty’s five speed conversion kit and installed a Toyota gearbox in the Bloody Beast. The Toyota Gearbox is quite a bit lighter and folks say that it runs  a bit cooler than the original box. 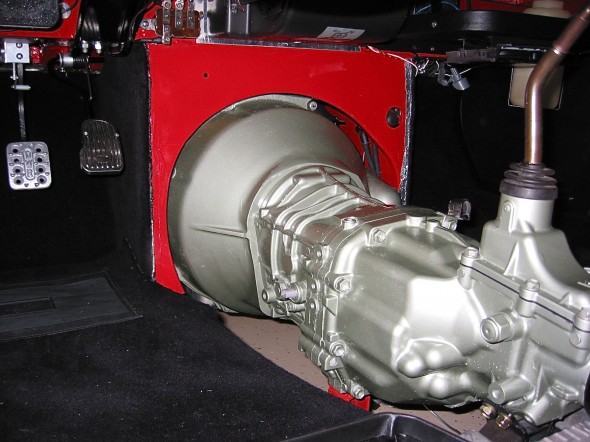 You can use a number of different Toyota gearboxes from the non-turbo Supras or from several of the 2 wheel drive pick-ups. I used a W57 1998 Toyota Tacoma 4×2 VIN# 4TANL42N2WZ094878. Details are available in the restoration blog, but this pdf document put together by Tracy Drummond is very helpful. Drummond Five speed gearbox conversion.

The kit includes several custom components including a bell housing casting unique to the conversion.

The kit is no longer available from Smitty, but Pete Delaney now handles the product. His contact information is as follows as of July 10, 2012:

Many who have the early 3000s and who complete the 5 speed conversion also adopt the BJ8 9/12″ diaphragm clutch. It is less demanding on the left leg muscles. I went ahead and made this conversion while I was at it. This also requires using a BJ8 flywheel. I obtained a 24lb. lightened flywheel from Bill Bolton. 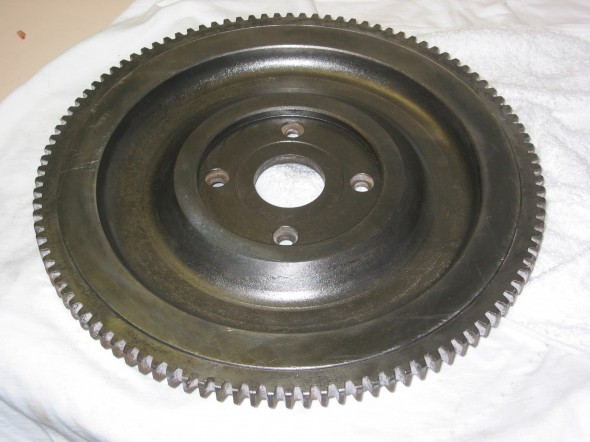 Anyone who has bled a Healey slave cylinder knows that the bleed nipple is not exactly easy to get to. Doug Reid aka “Mr. Finespanner,” fabricated an extension for me that makes the job much easier with the bleeder actually accessed from the engine bay. This has now become a popular item used by many aficionados. 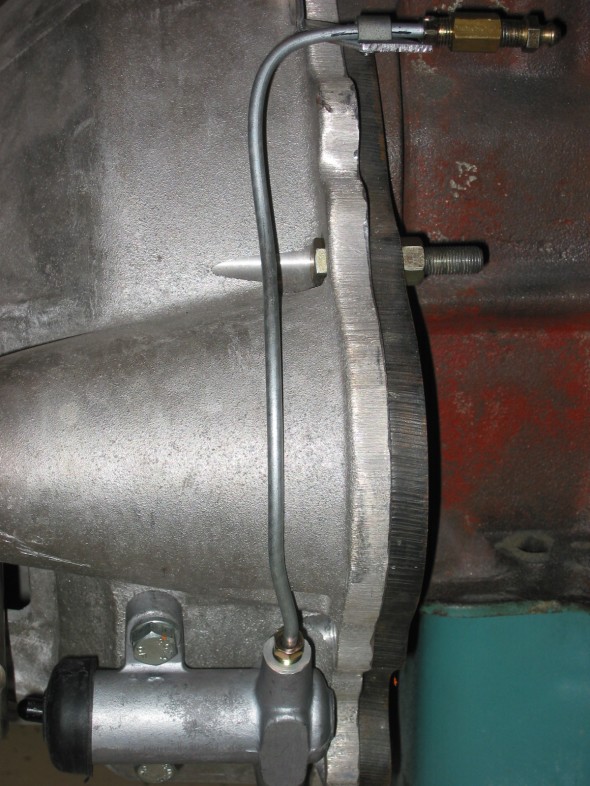 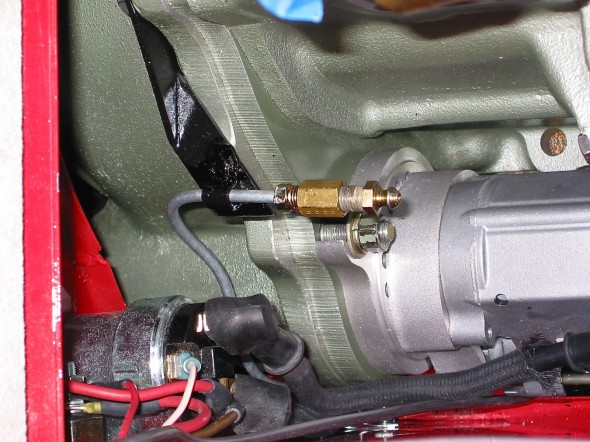 Installing the Toyota 5 Speed does require making up a new propshaft, which I had done at a local speed shop. The propshaft does need to be balanced prior to installation. 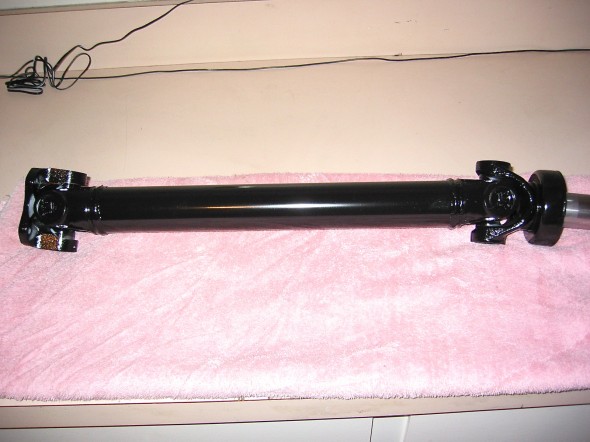