Well, I guess that there is never a “final” stage of SU tuning, but the objective in this tuning is to get the car running well and at a place where I can enjoy driving The Bloody Beast, rather than sorting and fiddling.

I described the initial SU carb set-up in an earlier post, https://valvechatter.com/?cat=1367. The initial setting enabled the car to start and run on its own although still a bit rough. I was able to drive the car around the block a few times to get the oil and water temperature up to normal operating temperature before beginning the final tuning. 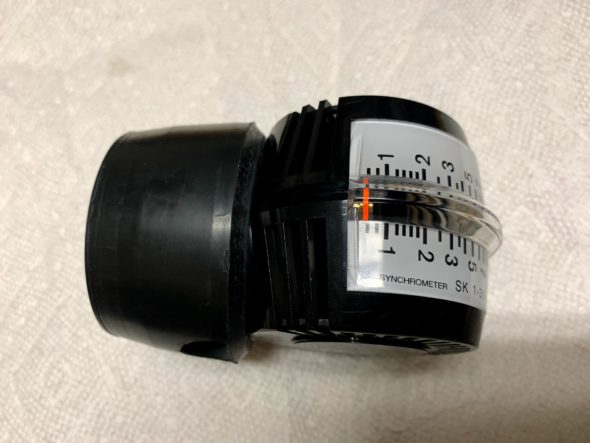 I adjusted the slow run valves to bring the air flow to the point where it was reading the same for each carb and I noticed almost right away that the engine was idling more smoothly. I was able to obtain and idle speed of about 500 rpms.

I then adjusted the jet mixture screw on each carb to bring the idle speed up to about 750 rpms. Leaving everything alone at this stage results in little effect when one pulls out the choke knob.

To increase the effectiveness of the choke I then pulled out the choke knob about half way. I then turned the  fast idle screw on the rear carb clockwise (downward) until the idle increased to 1,000 rpm.  I then turned downward the front carb fast idle screw until it very slightly increased the idle beyond 1,000 rpm, and then backed it off to 1,000 rpm. This procedure evens the throttle shaft load between the two carbs.

The car is running better than ever. Now it is time to enjoy the ride!