My original control wire plastic cable casing was in pretty bad shape so I replaced it with a new one from SNG Barratt. It is very close to the original although the cable casing did have to be trimmed a few inches.  I cleaned up the components including the adjuster, for bonnet lock control; the Abutment, for cable adjuster; the plain washer, the shakeproof washer under the nut, and the 1/4″ -28 nut. These items were then zinc plated. This is an image of the components after plating: 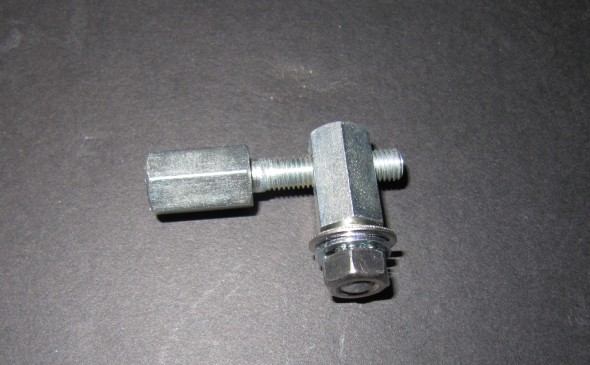 These components of the bonnet catch assembly were cleaned and zinc plated. Two spacing bushes fitted between the catch and latch were also cleaned. 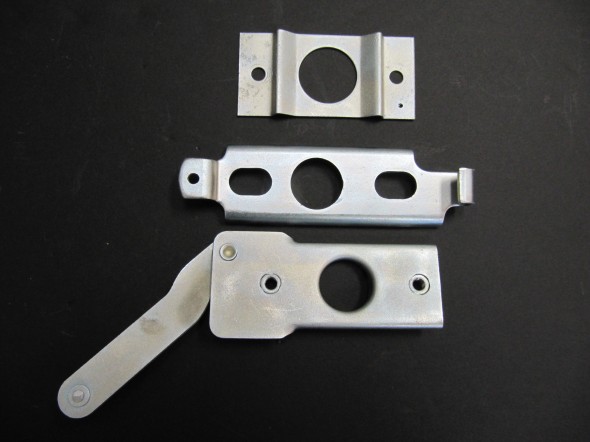 These are the assembled components: 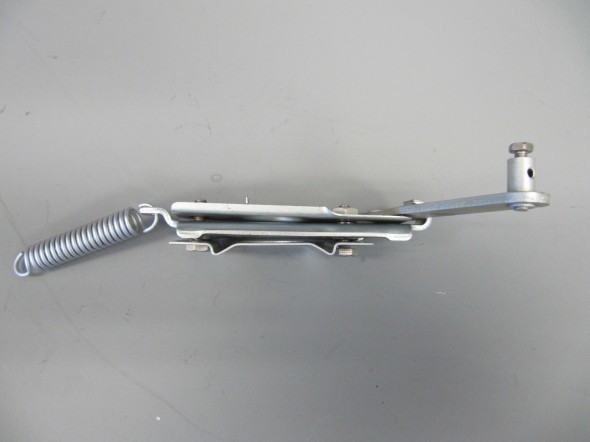 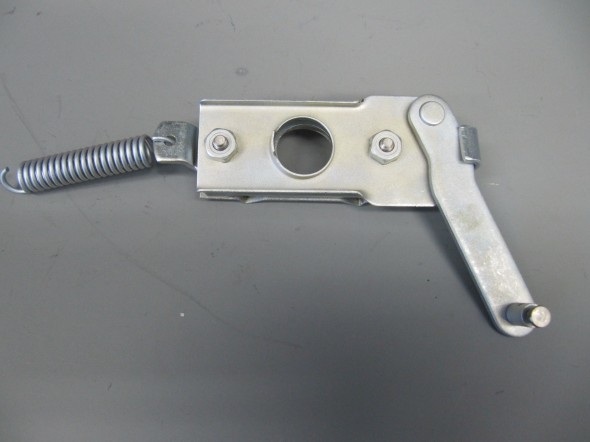 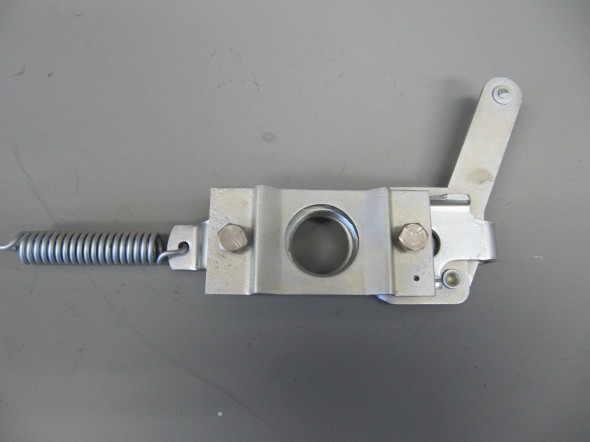 This is what the assembly looks like when mounted to the vehicle: 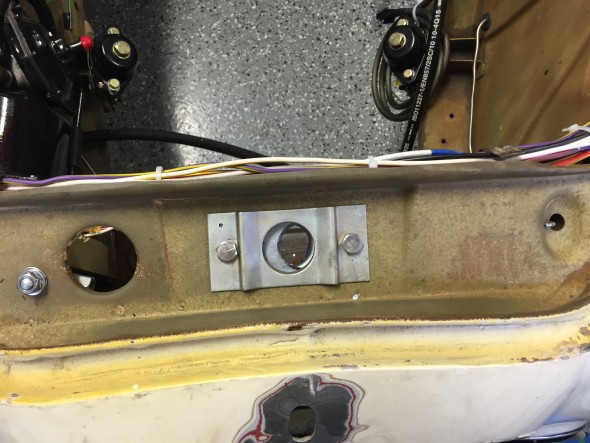 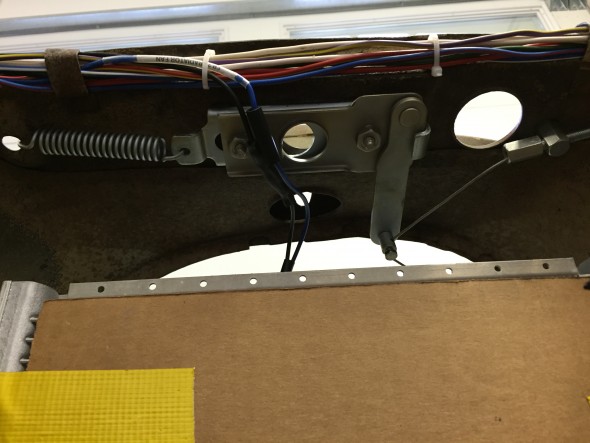 This image shows the bonnet release remote control cable pull knob mounted below the RH side of the dash. Not very convenient for the LH drive American market! 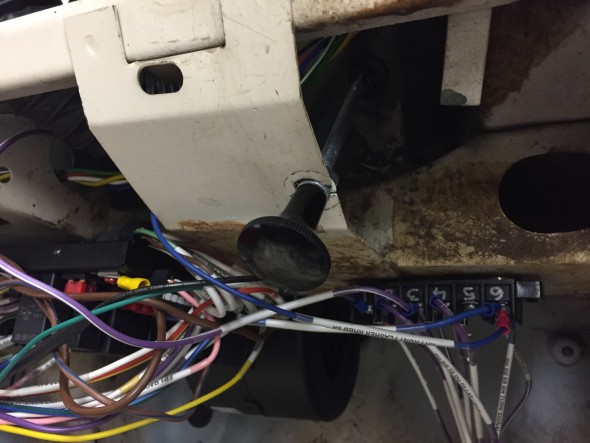 This view of the RH side of the engine bay valence shows the routing of the remote control cable to the front of the car. 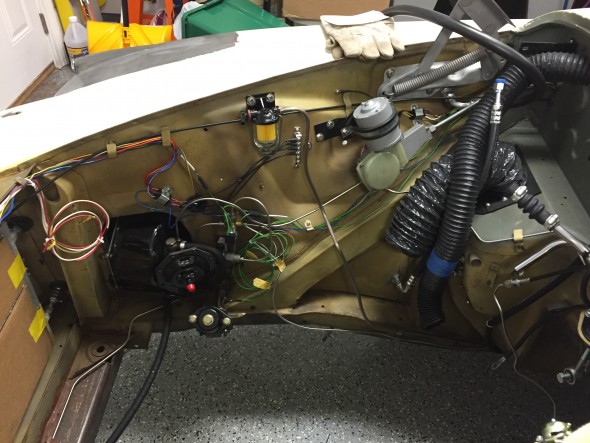 I chromed the the safety latch that is attached to the Bonnet because the paint never seems to hold up on these items. 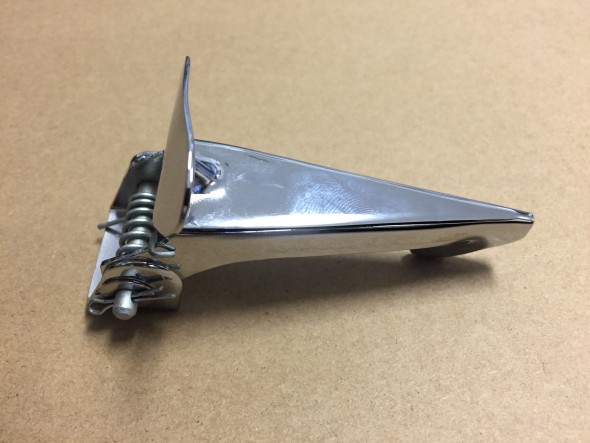 The spring and rod that hold the safety latch to its mount were cleaned and zinc plated. 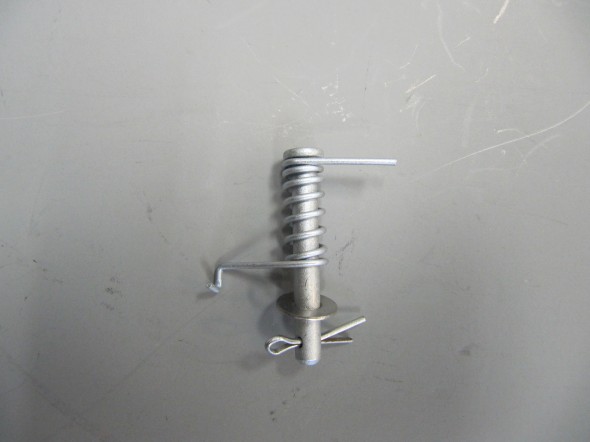