Of course, the standard joke is that the car wouldn’t be British if it didn’t leak oil. My car isn’t bad, but when I had it up on the lift, I noticed some oil on the RH side of the frame. 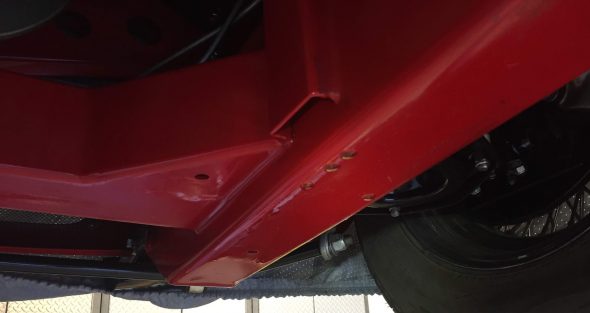 Oil Leak on Frame RH side

The leak got me looking around. I seam to have oil leaking from the alternator mounting bracket suggesting that I need to replace that gasket and reseal the bracket. Not that the frame oil came from the oil sump, but I checked the oil sump mounting bolts and noticed that many of them were not tight. A 7/16″ socket with an extension had those bolts tightened up in no time. I will keep a watch on this area, as I may need to replace the sump cork gasket as well. I will come back to this problem and specifically the alternator bracket seal a little later.

I observed that the rear differential drain plug was also leaking a little gear oil. I took this as an opportunity to change the gear oil and put some sealant on the plug threads. The manual states that the capacity of the rear axle is 1.7 lites, but I just fill the diff until oil begins to drip out to the fill plug hole. 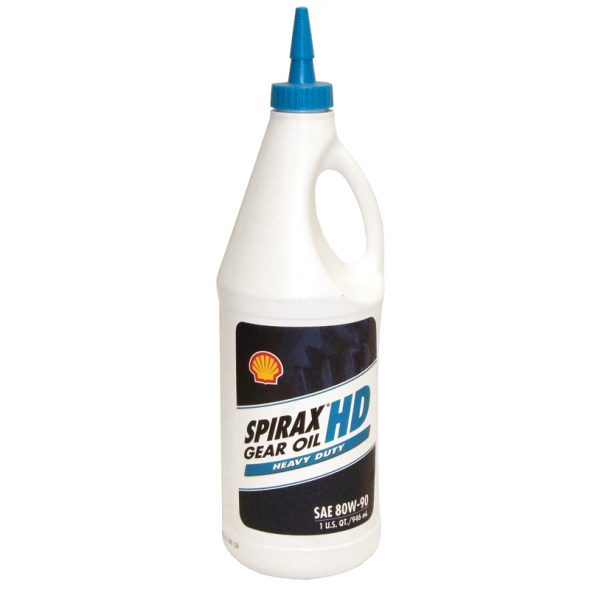