You just can’t drive a car in the States that doesn’t have a cup holder. Somehow it would be un-American! I borrowed the idea from Roger Conte who installed one in his BJ8. You can’t hide it quite as well in a BT7, but with a few mounting modifications I added the same VW Jetta cup holder in the Bloody Beast.

An article about the installation of the cup holder in both cars was included in the October 2009 issue of the Healey Marque. A pdf of that article may be found here:  Healey Marque Cup Holder Article Low Res

The following images may also provide some help to others who may be interested in doing the same: 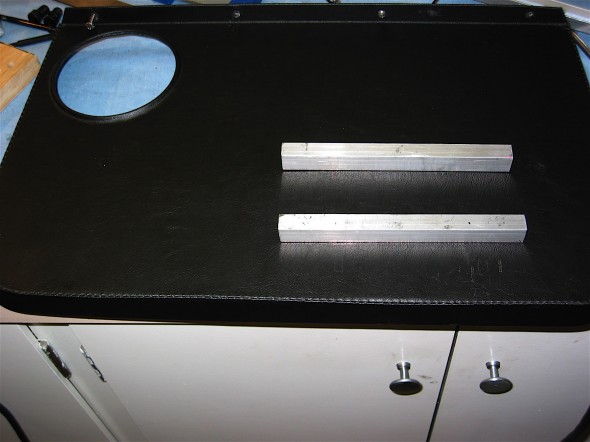 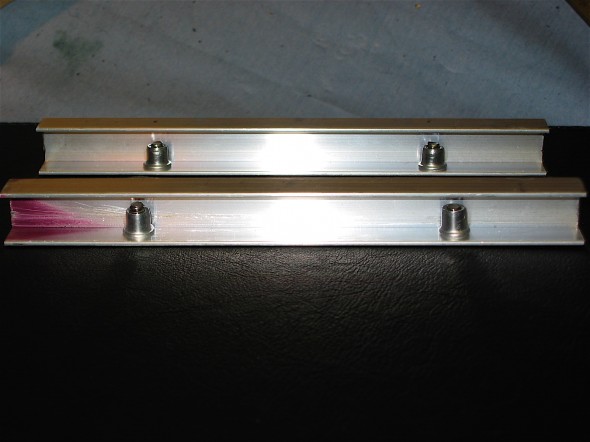 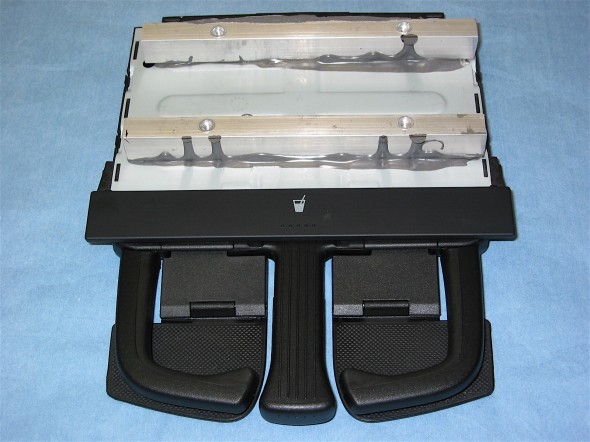 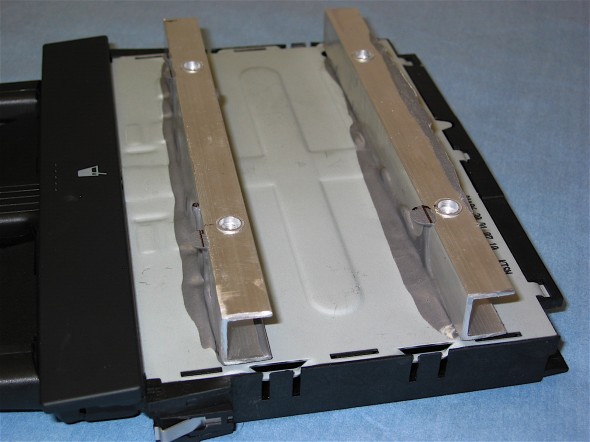 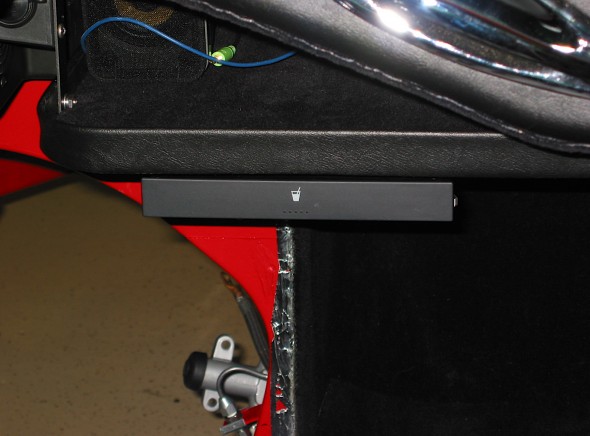 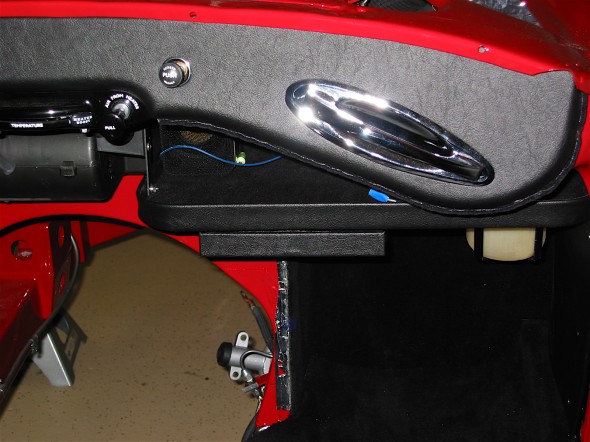 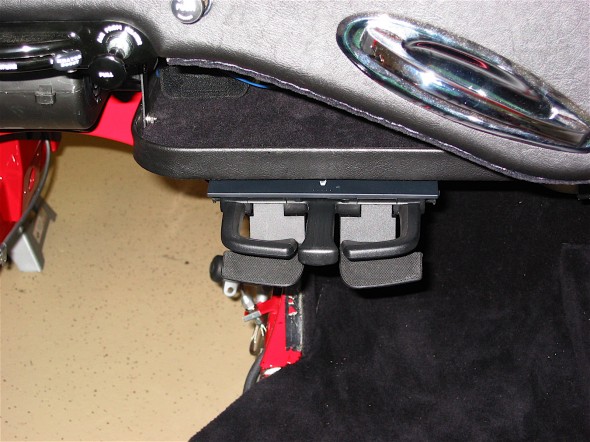 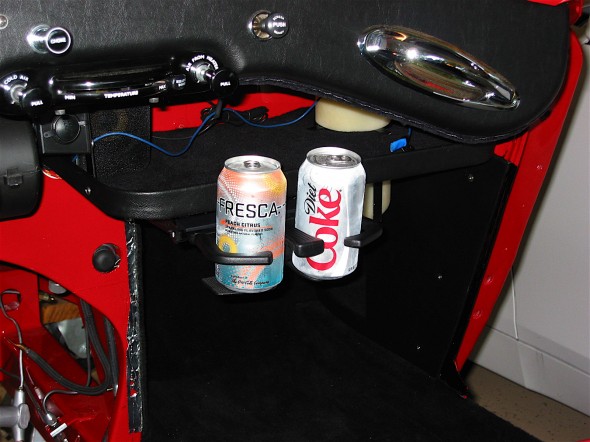