Having decided to purchase a 1275 motor and Datsun B210 gearbox from Bill Perry at Rivergate Restorations we worked hard the week of July 4 to remove the 948 and to get ready for the 1275. We also did some interior and electrical work under the dash fascia. By the end of the week, we were ready for a new engine and gearbox.

Remove  two back hinge screws on each side of bonnet

Remove  two front hinge  screws on each side of bonnet

Lift bonnet  off car from the sides

Jacked-up car and placed on 4 stands

Removed copper heater pipe to get to intake manifold bolts

Removed carbs in masse from the intake manifold

Removed exhaust pipe and muffler in one piece

Disconnect red wire to distributor from the coil (wentworth)

Remove two large bolts on side of transmission tunnel

Removed heater assembly – Four large phillips head screws and then slide off to the right.

Removed fascia – 3 7/16” bolts, one on each corner, one in the middle; plus two phillips head screws to two support bracket.

Disconnect the starter cable from the solenoid

Wiper motor electrical connections: green wire on top, Blue below it and Black to the side

We rented an engine hoist and removed the 948 and gearbox. 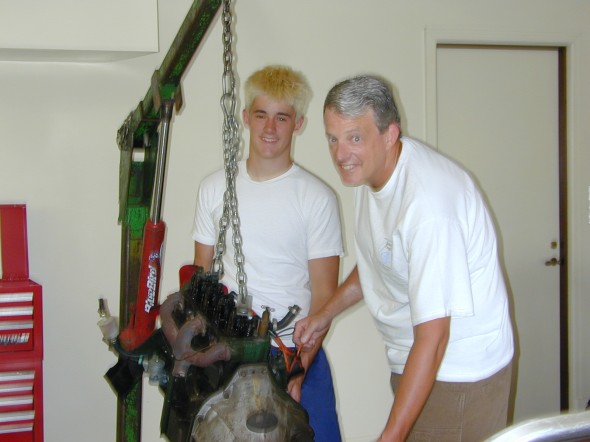 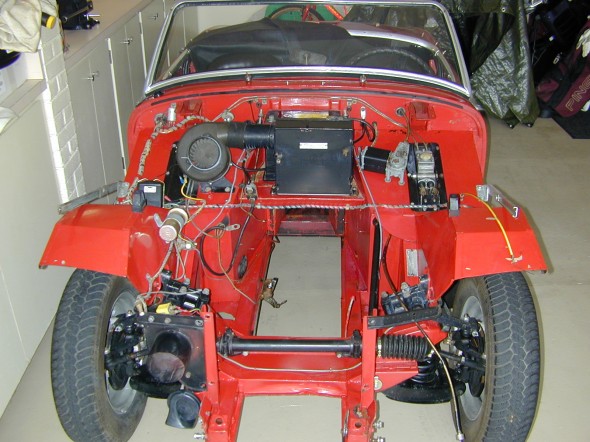 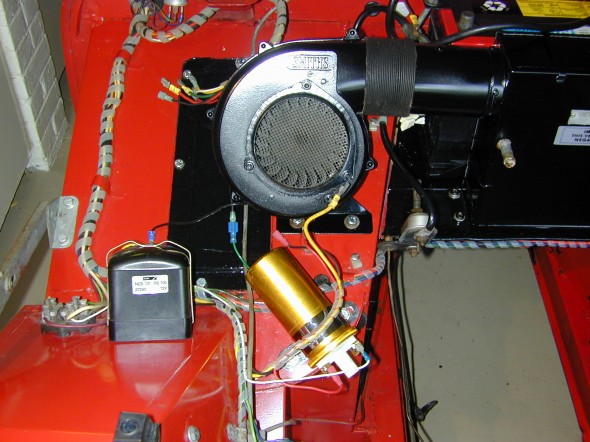 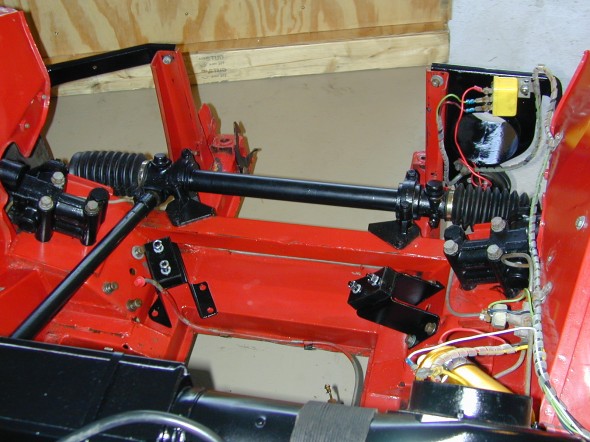